Natural Gas Vs. Heating Oil: Which Suits Your Home? 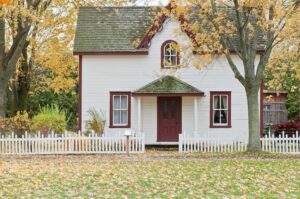