Home » About Us » Blog » What Are The Pros & Cons Of Using Natural Gas?

What Are The Pros & Cons Of Using Natural Gas? 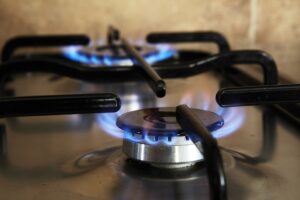 Natural gas production has been steadily rising for the last decade. With the growing use of natural gas in the United States, here’s what you need to know about the advantages and disadvantages of this fossil fuel.

Natural gas provides access to a cleaner fossil fuel that is equally effective to other energy sources available. While there are certain hazards when using this resource, natural gas is one of the most viable and clean energy sources on earth.

Santa Fuel has been a reliable and dependable source for Connecticut heating services for decades. Not only does Santa Fuel provide heating oil services, but we also perform energy audits to decrease your heating bills. Additionally, we offer alternative heating solutions such as natural gas system installations, conversions, and repairs, as well as 24-hour tech service when you need us most.